Gio “The Samurai” Ramirez, started his martial arts training before most children start reading.  Today, he is recognized by his senior instructors as a young man of sound mind who has matured into a disciplined assistant instructor.

He has already mentored and helped hundreds of children and adults in their martial arts journey, even helping a few achieve their black belt in Tae Kwon Do.

An honor role student, Gio also plays saxophone in his high school marching and jazz bands and is already taking as many advanced placement college preparation classes as the school permits. 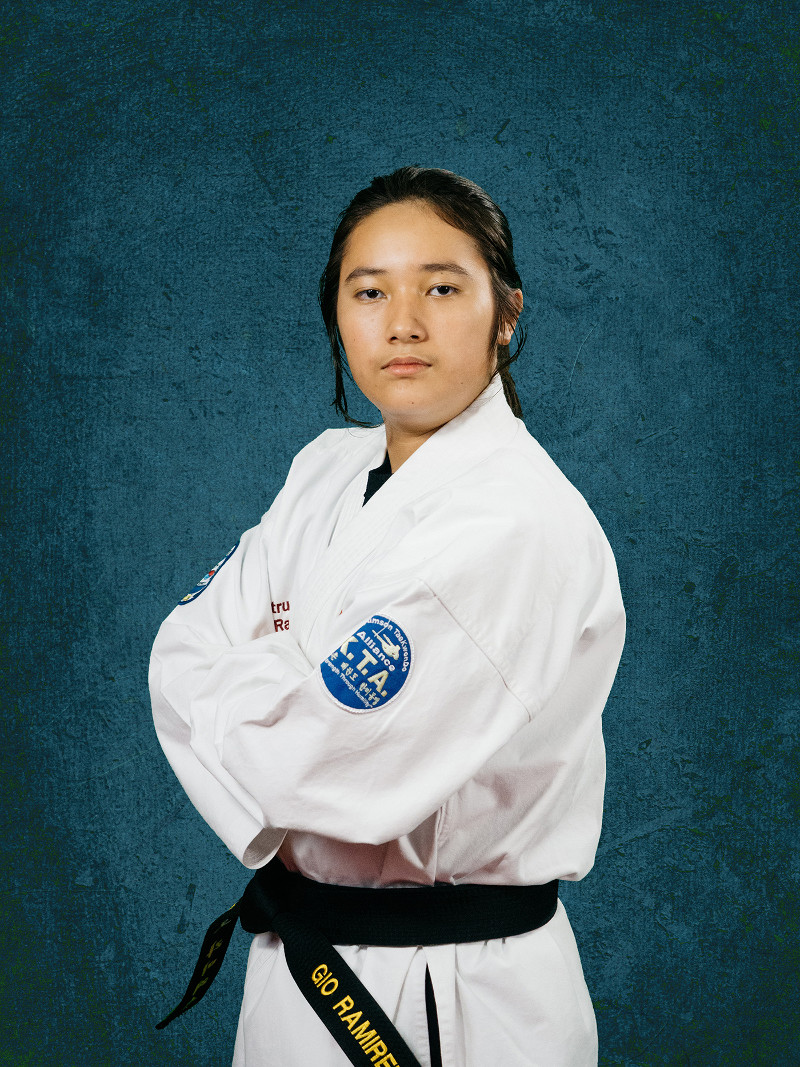