Master Jose “Big Ram” Ramirez was born in Puerto Rico in Oct 1972, but moved to San Antonio, TX at the age of 13. Master Ramirez always had a passion for martial arts and at the age of 17, he began studying Tang Soo Do under Master Art Lopez (TKA), located at Randolph AFB. Due to Master Lopez having to take orders to another base, Mr. Ramirez was forced to continue his martial arts journey by himself. In 1991 Master Ramirez graduated from high school and immediately decided to move to Waco, TX to enroll in a technical school where he was studying electronic science.

In Dec 8, 1993, Master Ramirez joined the United States Navy and while in the Navy, Master Ramirez continued training and enhanced his martial arts by learning other disciplines including Kenpo, Jujitsu, Hapkido, Escrima and Taekwondo becoming proficient in each.

While stationed in Japan, Mr. Ramirez met his wife, Kayo, and together they welcomed their son Gio into the world in 2003. Soon after, in 2004, the Navy transferred him and his family to Hawaii where the entire Ramirez clan would begin their formal Taekwondo training which would lead to earning several black belt degrees for each of them and which would lead into founding martial arts studio Christian Taekwondo League which Master Ramirez and his family now run in San Antonio teaching men, women and children.

Christian Taekwondo League is a faith based martial arts facility which teaches a blend of Taekwondo and American Tang Soo Do, as well as, Wing Chun based self-defense and Escrima based weapons techniques

Master Ramirez is continually seeking ways to learn and keeps his programs current by attending and supporting tournaments as a judge, promotes and attends seminars yearly in addition to presenting his own seminars in Taekwondo, weapons and self defense. Master Ramirez conducts promotion tests semi-annually and is sought after to sit on other boards throughout Texas and other states which attests to his mastery in helping preserve the integrity of the martial arts. 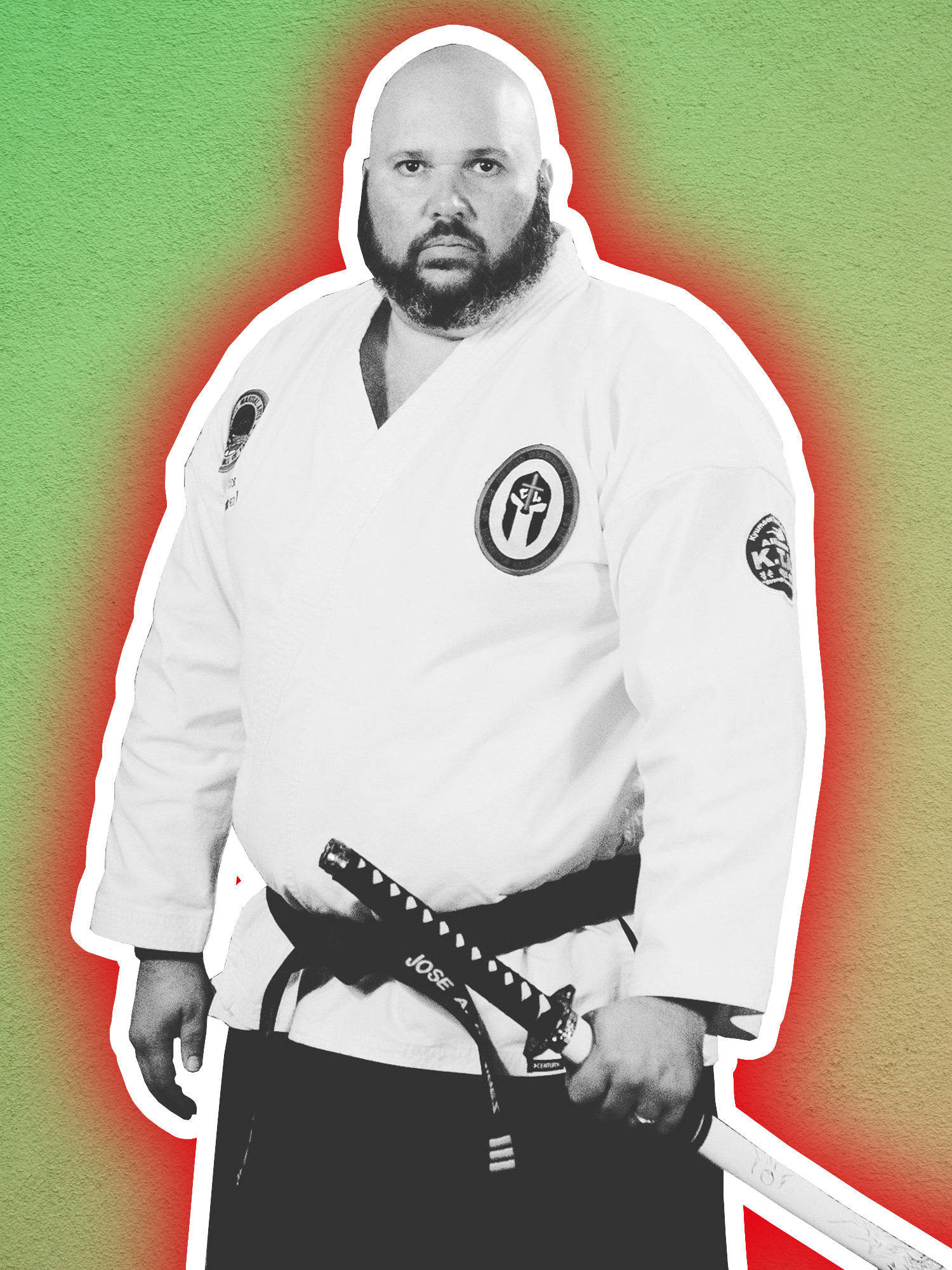