Mrs. Kayo ” Hell Cat ” Ramirez was born and raised in Japan, moving to the US in 2003. In 2008, she started her Martial Art journey and earned her 1st degree black belt in 2012 and her 2nd degree black belt a year later. She is a Certified CTL Instructor and assists her husband at the Christian Taekwondo League. Kayo earned her 3 rd degree black belt in 2016 and earned her 1st degree Black Belt in Tang Soo Do December 2015, under the supervision and direction of Grandmaster, Masters Hall of Famer and US Martial Arts Hall of Famer, Mr. Johnny “Lightfoot” Thompson, President of the Tang Soo Do Karate Association. Mrs. Ramirez is an advocate for women to join the martial arts to truly be all they can be. She teaches hard, but firm. Kayo teaches her students hard work equals sacrifice, but yields great rewards.

Mrs. Ramirez was inducted into the US Martial Hall of Fame in July 2016. 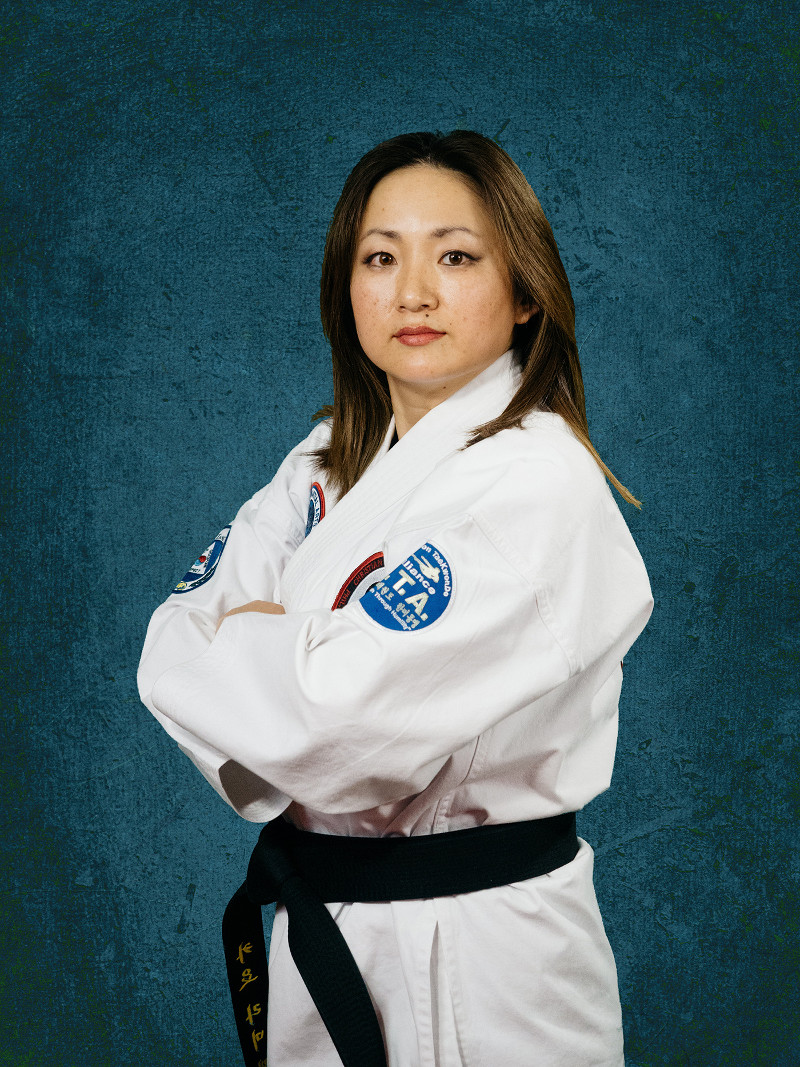