Hanna started training with Master Jose Ramirez in 2016. Right now, at CTL, she is learning Taekwondo, Tang Soo Do, Eskrima, Wing Chun, self-defense, and has had amazing opportunities learning from world-class instructors. In addition to assisting with classes, Hanna also helps with seminars and training camps held at CTL and Tang Soo Do Karate Association (TKA) events such as the banquet and conference. Hanna has received multiple Pilsung of the Cycle awards throughout her colored belt journey. And in 2018, she was awarded CTL’s Pilsung of the Year, which is earned by participating in all the dojang’s yearly activities, and consistently teaching students. Hanna is also a part of the competition team and has placed in numerous ones, such as the Battle of the Cup. She is also a member of CTL’s black belt panel and is an examiner during testing. 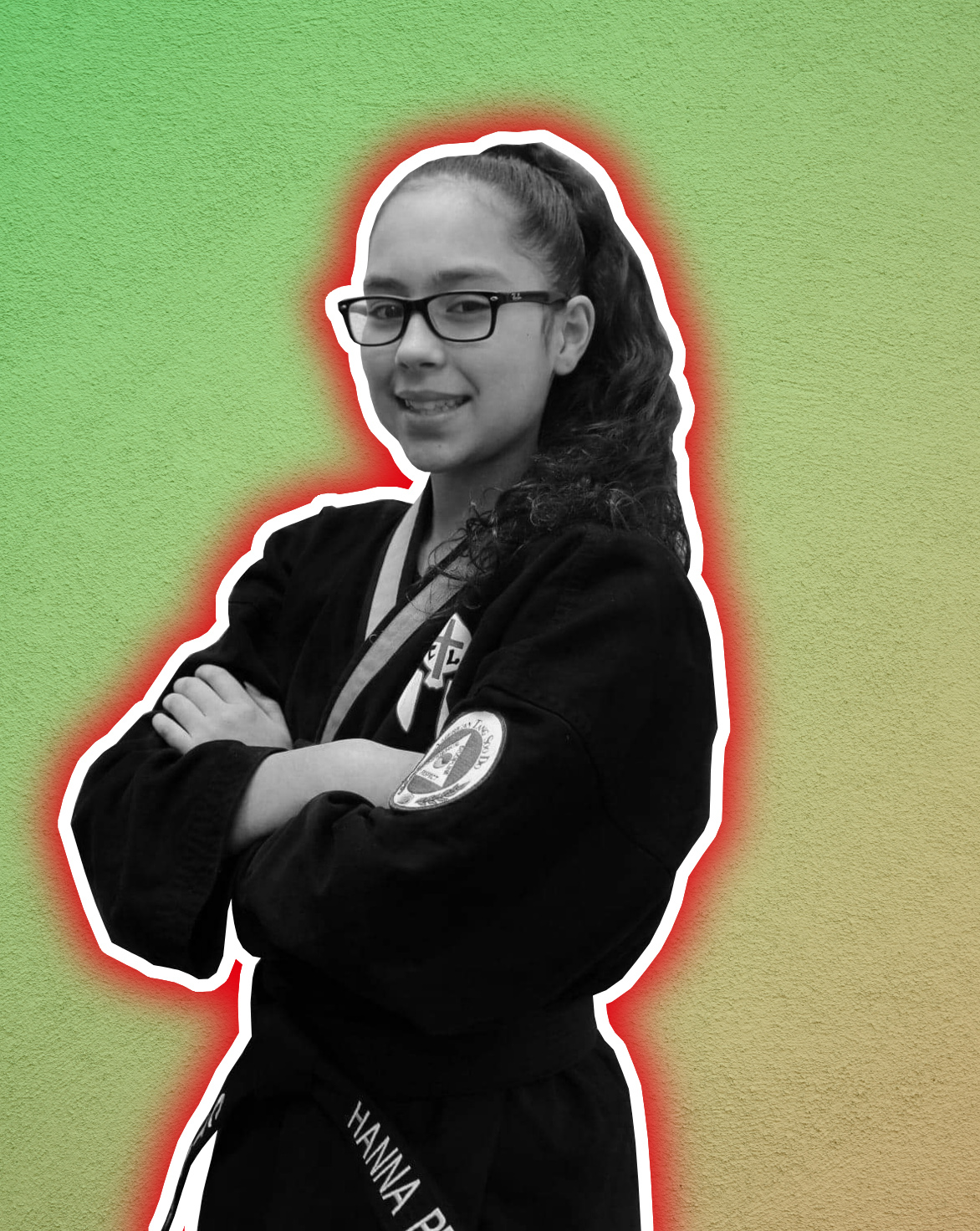